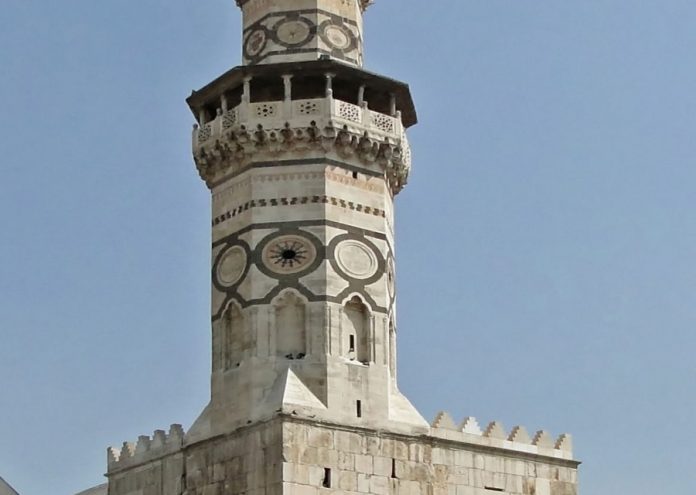 The Bundung Marakass mosque, where the Gambia’s second and only dead coronavirus patient was based, is still in operation despite reports that it was closed and barricaded.

Although the authorities have said the Mosque and its environs have been fumigated, there is a general feeling that the place should be shut down for now.
However, The Standard visited the area and found people in the premises chatting and brewing attaya.

The Standard also went to the Imam at his compound but could not meet him and his number also unreachable.

Speaking to The Standard, an elderly man residing around the mosque who spoke on condition of anonymity, said: “The mosque is not closed down;it is not true. Since this incident happened, there was no journalist who came here.”

Asked whether the mosque was sprayed, he replied:”Yes the entire environment was sprayed with chemicals. And all those who have closed contact with the late Bangladeshi man were traced and taken away by medical personnel. Others came out voluntarily to report themselves and
some of them were quarantined at Friendship Hotel, while others were kept at Sunset”.