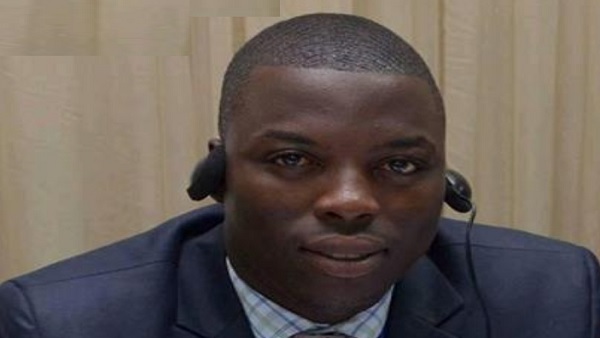 The opposition Gambia Democratic Congress National Assembly Member for Niamina East has challenged President Adama Barrow to give his monthly salary, even once, as a personal contribution to fund the fight against Covid-19.

“I have offered my next two months’ basic salaries to the people of Niamina East. I challenge President Barrow to also offer his salary for the next two months in the fight against Covid-19,” Omar Ceesay told The Standard yesterday.
He said almost all the National Assembly Members have personally contributed in buying sanitary buckets and sanitizers for their constituencies.

“My question is: what has President Barrow done in his own personal capacity to support the fight against Covid-19? He cannot continue to take the back seat as a head of state,” Ceesay said.

He continued: “I believe as the president he should have been the first person to declare his personal support to motivate more people to do the same.”
“If opposition leaders are contributing in their own personal capacity, I see no reason why Barrow should not sacrifice at least one month of his salary,” he said.

Ceesay also urged the Gambian leader to put all his political activities aside for the time being. “This is not the right time for him to be buying vehicles and motorbikes to empower his NPP. He must stop the politics now and focus on the fight against Covid- 19,” he said