Sampdoria Clarifies State Of Corona At The Club 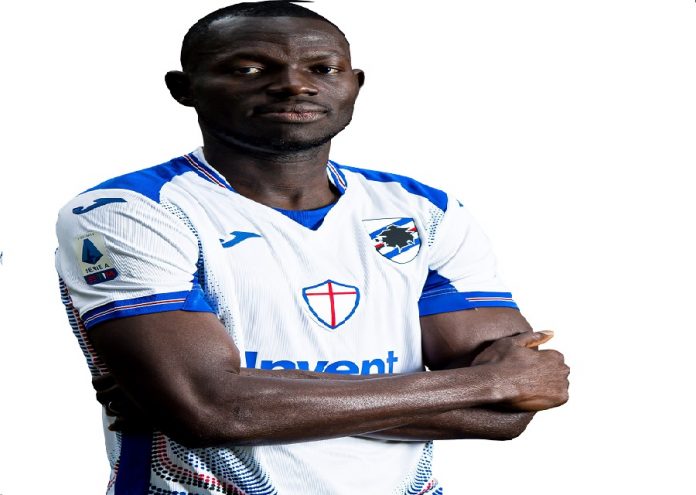 After a floodgate of reports and comments implying and countering suggestions that Gambian player Omar Colley is among four Sampdoria players to have been infected with the virus, the club has issued a statement on the matter Saturday. It reads: “U.C. Sampdoria announces that, in order to avoid security breaches and unhelpful scaremongering, the club has decided not to release any more information on its players, who, off the back of displaying slight symptoms, have undergone coronavirus checks. The only important information is that the players are all fine and are at their homes in Genoa.

During such a difficult time for our country and out of respect for those working on the front line, it is our duty not to generate further worry regarding situations that are under control. We request that the media respects our choice”.

The Standard over the weekend received reports purportedly from Sampdoria confirming that Colley has caught the virus. However soon after that an audio supposedly the voice of the player went viral with him saying he was free of any virus and the story was cooked by the club to prevent him from coming to international duties for The Gambia.

The Standard contacted the GFF where an official said they are monitoring developments and may be in better position to comment on the matter today Monday.Meanwhile Gambia Coach Tom Saintfiet has been vindicated when he said last week that CAF should consider delaying the Afcon qualifiers because of the intensity of the disruptions it has caused on football around the club.

On Friday, CAF announced all AFCON qualifiers scheduled for this month have been postponed until further notice. This includes The Gambia versus Gabon.