The state of public emergency 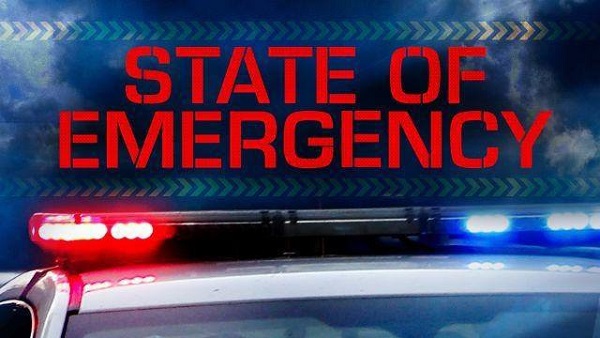 The National Assembly will resume sittings today, Thursday in order to debate some very important issues relating to the COVID-19.

On Friday, 27th March 2020, President Adama Barrow declared a state of public emergency as a way of fighting the COVID-19 pandemic.

Following that declaration and the fact that the National Assembly is currently in its First Ordinary Session in 2020, the HouseNational Assembly will reconvene its sittings to discuss a range of issues relating to these trying times.

The Attorney General and Minister of Justice will table a motion seeking the approval of the Assembly to extend the state of public emergency for 90 days.

This is aimed at helping in the fight against the dreaded Coronavirus which has all but overwhelmed humanity as almost all countries are battling the disease. These are extraordinary times which require extraordinary measures.

It is hoped that in addition to the desired extension today, the National Assembly will also seek to find a way or ways to soften the blow resulting from this emergency on the people of the Gambia.

Already, thousands of Gambians have begun to feel the pinch of this tremendous blow as it has all but brought all businesses to a halt.

All sectors of society have been affected by the steps taken by the government to fight against this virus. True, these measures are for the benefit of the people, but they have serious implications for the general public.

As the Gambia is a poor country, with majority of the people living under a dollar a day, a shutdown of the country will immensely affect the lives and livelihoods of its people even if it is partial.

As the fight against Coronavirus requires people to stay at home, it will be prudent for government to come up with a way to support the most vulnerable in society with food or sources of food so that this measure will not cause another problem: starvation.