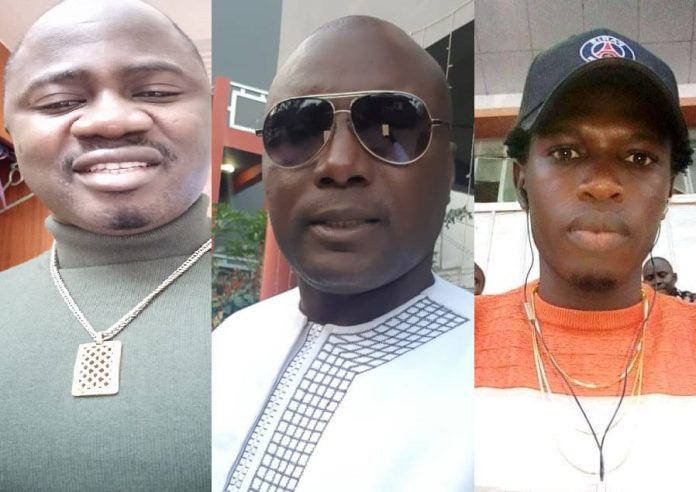 The Gambia Wrestling Promoters Association has elected a new executive committee to run the affairs of the association.
According to sources close to the group, the association is formed to promote and enhance the development of wrestling in The Gambia.

“Wrestling has become a big contributor to ending youth unemployment with thousands of youths empowered to earn a living in the sport. Together, we the wrestling promoters invest D6 million a year,” said secretary general Lamin Cham of Champion Sound Promotions. He added that the association was able to make great achievements, among them, providing a good environment for all promoters to function as well as organising teams and encouraging new promoters to join the sport.

Share
Facebook
Twitter
Pinterest
WhatsApp
Previous articleThe US attacks on Huawei are not effective and will, in the long run, prove futile Part 3
Next articleWHO prepares healthcare workers as Covid-19 persists
Join The Conversation