GAF FC coach tips Real, Hawks or Brikama for title, but vows to cause an upset 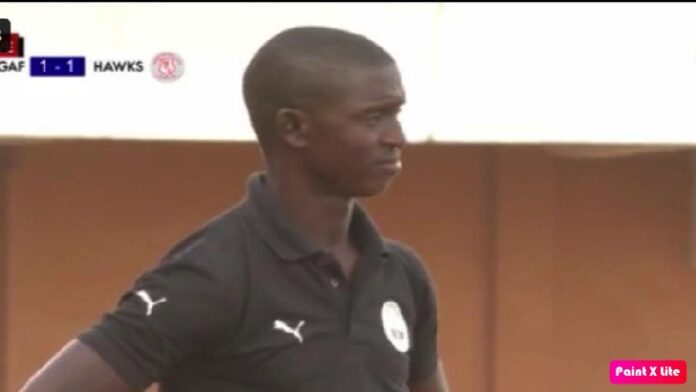 The head coach of the Gambia Armed Forces FC in the GFF first division league, Ebrima Jatta has predicted that Real de Banjul, Brikama United and Hawks would be the top three finishers in the year’s league, meaning one of them would be champion.

“I put my money on these teams because of the way I saw them play and their level of motivation. These signs gave them an edge over other teams. Other teams have to fight hard to be in the top three,” Jatta told The Standard.

Jatta’s Armed Forces side currently occupies the top spot in the league after two matches, collecting maximum six points and scoring six goals in two games.  But he said despite this fine start to the season, he still fancies other teams for the title.

Armed Forces’ next match would have to be delayed a week because of the unavailability of the venue, the Stadium. The soldiers will have enough rest before they take on second place Real de Banjul who could open up a gap in the league with a win against Fortune FC, this weekend.

Jatta, who was deputy to new Real coach Ebou Jarra at GAF, said the fixture against Real de Banjul will have a huge impact on how far GAF will go in the league.