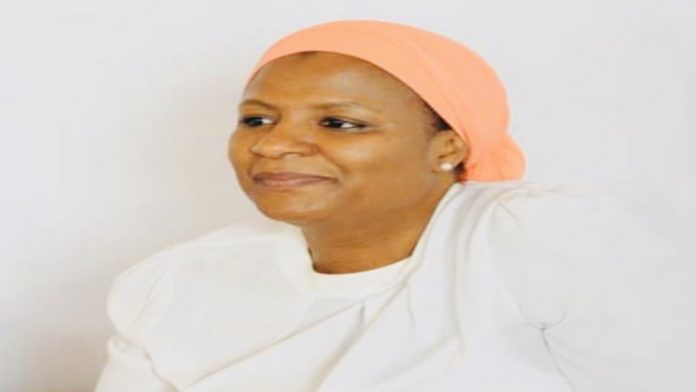 The Ministry of Justice wishes to inform the general public that following the departure of Ms. Horeja Bala-Gaye as Deputy Lead Counsel of the TRRC, Mrs. Haddy Dandeh Jabbie has been appointed by the Attorney General as the new Deputy Lead Counsel.

Mrs. Haddy Dandeh Jabbie is an experienced advocate of women and children’s rights.
She is a human right advocate that is working relentlessly to empower the marginalized group in the society, that is the women, the disabled and children.