Fears grow as girl, 13, went missing in her school uniform days ago 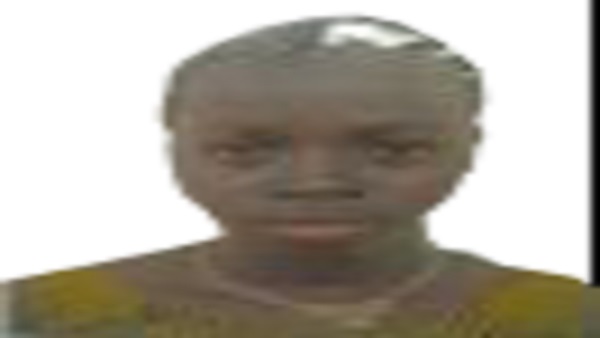 A 13-year-old girl has not been seen for fourteen days after she went missing in her school uniform.
Fatoumatta Baldeh was last seen by family in Sukuta two weeks ago when she was going to school.
Family sources said the young girl never reached the school on that very day she went missing.
The girl’s father, Sara Baldeh said his missing daughter came to the Kombos six months ago from Sare Samba Simaly to continue her schooling.
“We are now confused about her whereabouts. We don’t even know whether she is alive or not. The whole family is very worried and terrified,” he told The Standard yesterday.
He added: “Since the day she went missing, I couldn’t do anything and even to eat is a problem. We have since reported the matter to the police but we have not heard from them yet.”
“I am very worried; I couldn’t even to tell my people in the village that my child is missing,” he said.
Fatoumatta reportedly attends Brufut Upper Basic School.