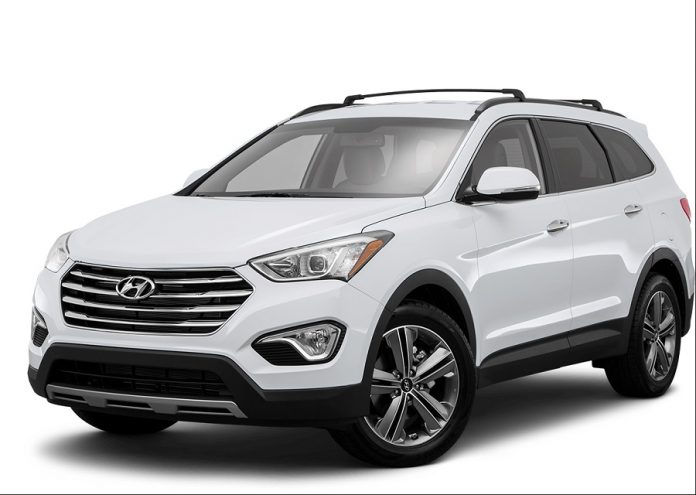 Several managing directors of government parastatals using Sport Utilities Vehicles, SUVs, also called V8 cars have been asked to park them and use other alternatives.

A senior government official told The standard Friday that the measure came as a directive and will take immediate effect.

“These high maintenance vehicles are not just expensive to feed with fuel but their parts are either not available in the Gambia, or where they are, they are very expensive.

This measure is part of government’s drive to cut down expenditure,” the official told The Standard.

The official explained that government has realized perhaps through pressure from donor agencies that it is not morally justifiable for a government that depends on external funding to afford such luxury.

“These kinds of cars are used by MDs of government parastatals and not even permanent secretaries or ministers who use normal Pajeros,” our source noted.

The measure will affect several MDs of government parastatals.