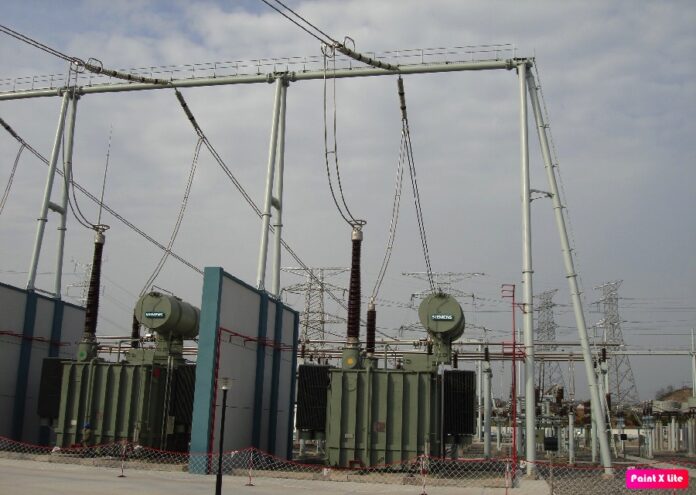 The National Water and Electricity Company, NAWEC, has given notification of its intention to award TBEA, a Chinese manufacturer of power transformers and a developer of transmission projects, a multimillion-dollar contract under its Gambia Electricity Restoration and Modernisation Project, GERMP.

TBEA is the company that allegedly deposited D35 million in to the accounts of the First Lady’s foundation (FABB) in 2018.

The project costing GMD 213,121,543.00 (US$ 18,922,225.00) involved the designing and building of transmission infrastructure between Brikama and Jabang. According to impeccable sources supported by documentary evidence obtained by The Standard, TBEA is among five companies that made it to the shortlist and of the five, TBEA offered the second highest price lower only than one bidder. Our source indicated that a corridor (standstill period) has been opened for other unsuccessful bidders who may have a complaint to file and they must do so by September 25, with standing period expiring on October 6th.

Fears of conflict of interest

TBEA has been at the centre of controversy when it was discovered that a deposit of US$752,594.42, some {D35million} was made into the accounts of the First Lady’s foundation by the company in 2018. The issue turned to a scandal when it was further alleged that the Gambia government, acting through the Ministry of Energy and the National Water & Electricity Company (NAWEC), was on the verge of giving the transmission and distribution project of the country to TBEA Company Ltd, the same company that made the donation to the first lady’s foundation.

According to world anti-corruption body, Transparency International in its report on Gambia’s 2019 corruption situation, on the same day the money was wired into the foundation’s account, FABB made a bank transfer of US$746,211.13 to White Airways, a Portuguese charter airline headquartered in Porto Salvo, Oeiras. “The purpose of the transfer, according to the telex report was to hire a flight to China where the money originated,” Transparency International report said quoting respected Gambian media (The Fatu Network 2018b).

It went on to reveal that the foundation said the matter was being investigated internally at board level.

Two board members of the foundation, Alpha Barry and Fatim Badjie, have since resigned.

The CEO of the foundation Fatou Ceesay told journalists that the matter was being investigated to find out how the money found its way into the accounts. To this day, the outcome of the investigation, if any, has not been made public.