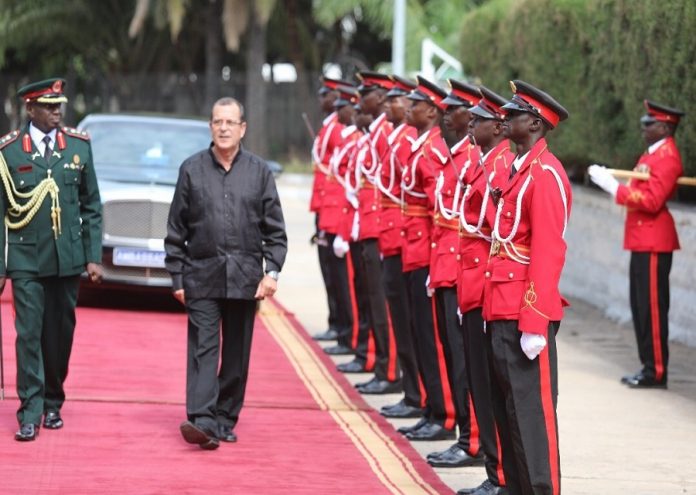 Next May 19 Gambia and Cuba will celebrate 40 years of diplomatic relations, which is said fast, but it is almost half a century. I want to take the opportunity to congratulate the Gambian government, its National Assembly, its people and all the institutions on this happy birthday for both countries, united by blood and cultural ties.
During these four decades, The Gambia and Cuba have strengthened their ties, and will surely continue to deepen them in the future. With each other we have been supportive, as brothers we are and we will always be.

All Gambians should know that we Cubans will be ready to help them in whatever is necessary in our hands, regardless of whether Cuba is a nation of scarce resources and increasingly blocked by the United States.
We also know that The Gambia will be reciprocated with Cuba, because its people are noble, friendly and hopitalaria, like ours.

I have been able to verify this during the five months that I have been working in Gambia as Ambassador of the Republic of Cuba, and I take this opportunity to thank all the gestures of friendship that I have received.
I conclude with a quote from the African leader Nelson Mandela during a visit to Havana: “Cuba is the only country in the world that did not go to Africa to loot it, to steal its riches, but to fight for it and leave it on the African soil. the blood of his children.”
Congratulations to all of you on the 40th anniversary of the restoration of Diplomatic Relations between The Gambia and Cuba.

Rubén G Abelenda
Ambassador of the Republic of Cuba 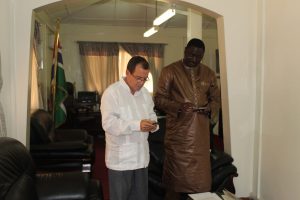