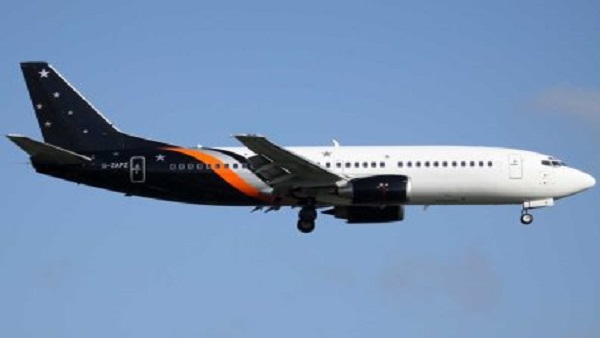 Medical authorities have yesterday confirmed to The Standard that a total of 14 passengers, who arrived on a Gambia Experience flight from London Wednesday,have escaped from a local hotel where they have been isolated.

Momodou Njai, the director of health promotion and education, said the escaped passengers are part of 29 who arrived on the flight and the remaining 15 are still in isolation until two weeks to see if they are infected.

He however denied accusations that no medical team was present to attend to the quarantined passengers who allegedly complained that their accommodation was not conducive.

”That cannot be true. The director of public health service was there, the permanent secretary was there as well as the director of health service, all of them with their teams. The escapees were just concocting stories because they did not want to be isolated in the first place,” Njai said.

Asked about the nationalities of the escapees, Mr Njai said he could not determine that but everything is being done to locate and return them to the hotel. “The directive is to isolate anyone coming from hot spot countries for two weeks and that’s what we are doing,” Mr Njai added. Asked about reports that Senegalese passengers coming from Italy have been arriving at the Banjul airport and freely traveling by land to Dakar, Mr Njai said he has no knowledge about that.