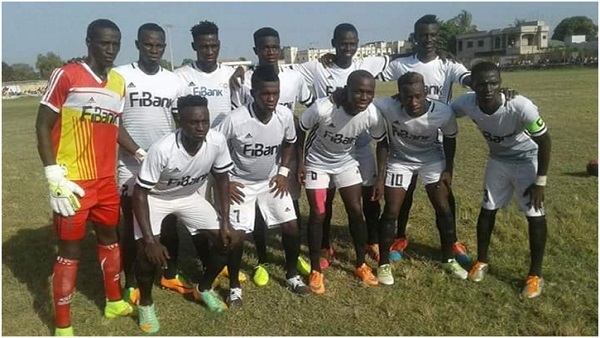 An unprecedented total of 20 teams will compete in this year’s Super Nawettan championship sponsored by Africell. The draw for the event was conducted Tuesday presided over by chairman Lang Tambong Tamba and attended by zonal representatives. The formal launching of the partnership with Africell will be done today at the Africell head office on Kairaba Avenue.

At Tuesday’s draw, four groups of five teams were formed. Champions Sere-Kunda East and Runners Up Brikama were seeded in Groups A and B while 2nd and 3rd Runners Up Manjai and Banjul were seeded in Group C and D respectively. There are several new comers from as far away as the provinces as well as a team from the Coastal Road Sport Development Association, COSDA.

The tournament will kick off on Saturday 2nd November, 2019 at the Independence Stadium in Bakau between defending Champions Sere Kunda East and Bakau at 4pm sharp.