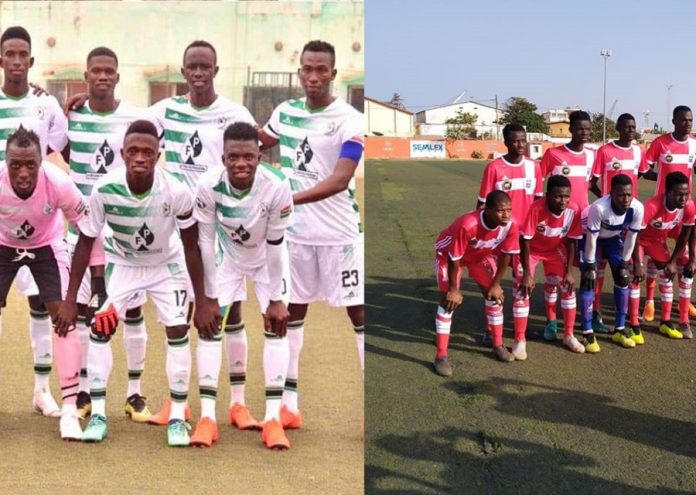 Though The Gambia Football Federation (GFF) has not specifically given any reason for postponing 5 league matches scheduled for yesterday apart from ‘security reasons’,The Standard has been informed that the decision may have to do with fears about what might happen on a day when the 3 Years Jotna had vowed to stage a demonstration with with or without permit .

That protest was called off Friday after the movement and government came to a truce brokered by civil society organisations. However news of the truce came too late for any changes to the postponement and the GFF will have to arrange new dates for the fixtures.
The GFF begged for understanding in the matter.