After 5-year absence, Bakau Park comes back to live 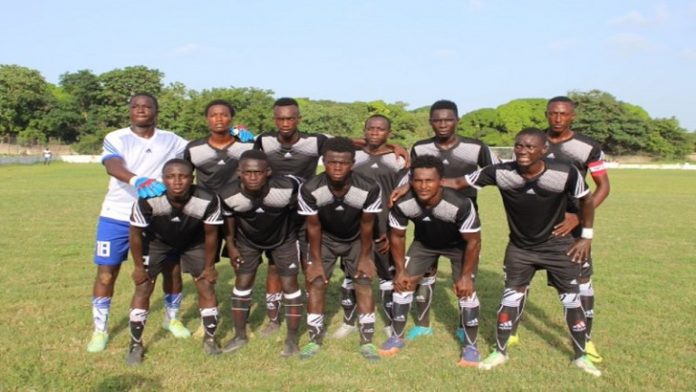 After nearly six years of desertion, the popular Bakau Nawettan park is back to life with its new look and fresh ambiance.

The park has been refurbished and fitted with grass and top class posts and nets.

The new environment has brought back nostalgia and the ever present fanfare as 25 teams vie for the league title and knock-out championship this year.

The organisers have put in place an elaborate programme that they promised will bring back the glorious past of the Bakau Zone which has been affected by disputed finals and chaotic oragnisation.

So far this year, large crowds have been trooping to the park as passionate fans cheer their teams comprising players from Katchically to Fajara.

This year’s programme started with a spectacle as Katchically took on 5 Junction. It ended 1-0 to Katchically.

Another thriller was Farokono vs Bremen Border. It ended 2-0 to Farakono.

Following the disbursement of the Fifa Covid-19 Relief Support Fund to the football family including the women football sector, the Gambia Football Federation has...
Read more
Sports

The guilty verdict in a Paris court yesterday represented a spectacular fall from grace for the 87-year-old Senegalese Lamine  Diack, who was the powerful...
Read more
- Advertisment -