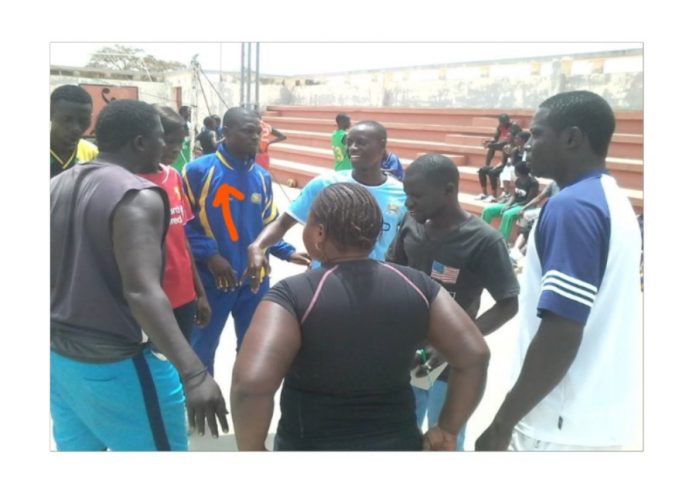 Babou Joof widely called ” Anelka” had guided Gambia in series of youth events in the past and in 2015 he guided and won gold and bronze for the female and silver for the male national teams and went on to qualify for the All Africa Games. His coaching stability and ethics sent Gambia to the finals of the continental cup in 2016.

Joof holds a Level II international coaching certificate. He will be assisted in his new role by Saikou Omar Bargie of Gambia Armed Forces.