‘Commission under no pressure to postpone Jammeh’s cattle sale’

A source within the Janneh Commission has clarified that the Commission decided to reschedule the sale of Jammeh’s cattle until proper procedures and legal instrument are put in place.
However our source further stressed that the decision for the rescheduling was not because of political pressure or otherwise as may be perceived by the public.

The Janneh Commission last week issued a public notice announcing a planned sale of cattle belonging to the former President.
It later announced the sale has been put off. The opposition APRC has condemned the move saying any attempt to sell the livestock will amount to stealing. 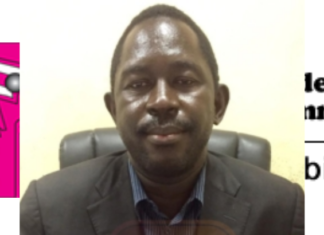