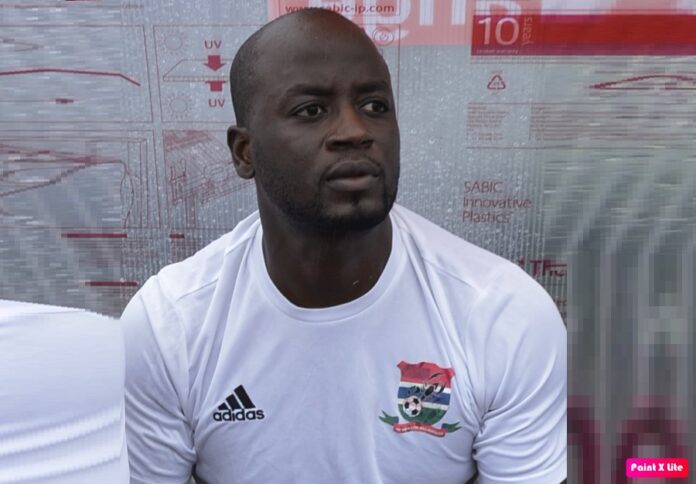 The Gambia will battle for the African Youth Championship Cup from a group comprising strong opponents at this year’s Under-20 level from across the continent.

The draw for the championship was conducted with Gambia placed in group C, which also features Ghana, Morocco and Tanzania. The tournament will take place in Mauritania from February 14 to March 5 this year. For the first time, the tournament has been expanded to 12 teams with the top four finishers assured a place in the Fifa Under -20 finals in Indonesia later this year.

All the participants except host Mauritania have won or are vice champions of their respective zonal championships to get here. There are six zones with Gambia winning Zone A of West Africa where Mauritania comes from as host. The Gambia will start with a fixture against Morocco.