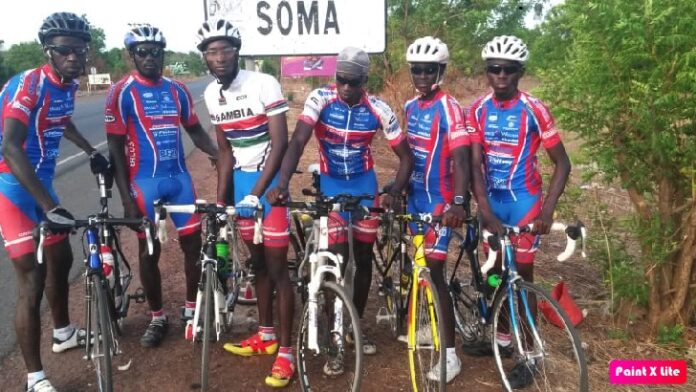 The Gambia Cycling Association has sent a team to the prestigious international event Tour de Fleuve competition in Thies, Senegal. The team comprising 6 cyclists and 2 officials will leave town today for the event organized by Velo Club, headed by Aboulaye Thiame.

The championship will start from July 4 to the 10th. The Gambian team is coached by Sarjo Ceesay and the delegation will be led by Cherno Joof, the secretary general of the  Gambia Cycling Association who is hopeful that his men will not only compete for medals but gain a useful exposure for future events.

The following cyclists have been selected in the team for the event :Alieu Jammeh, Momodou Badjan, Pateh Jah, Mutarr Drammeh, Simon Mendy and Ousman Jammeh .

August 4, 2021
By Omar Bah The United Democratic Party has called on the political class to have a roundtable dialogue to address the country's political, religious and...

Barrow tells Ba-Kawsu, Musa Saidy “extremism will not be tolerated”