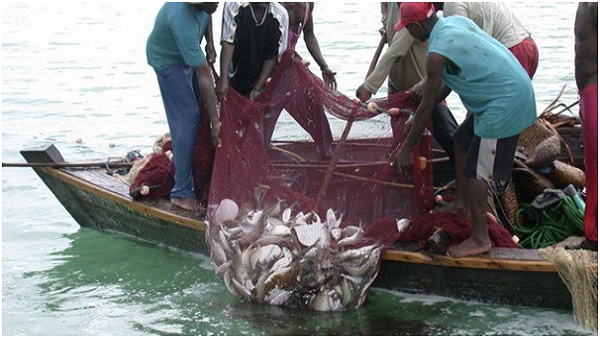 The Kombo South Development Group, a non political platform of mainly people from Kombo South has started a campaign to mobilize some signatures to petition President Adama Barrow’s government to close down the fish meal factories in The Gambia.
According to the group, their goal is to gather 2500 signatures online or on paper all of whom want the fishmeal factories in Kartong, Gunjur and Sanyang closed.
The Group said the factories are destroying the tourism industry, which contributes 25% of the GDP as well as posing heath risks to the population.