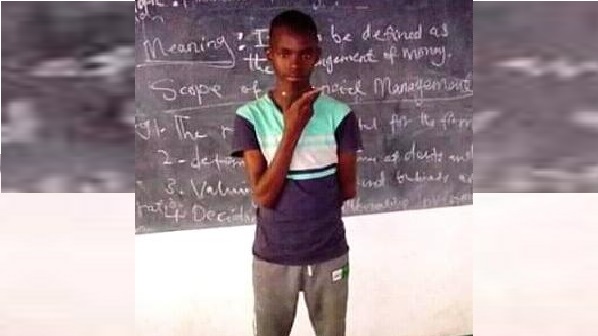 A sixteen-year-old boy was killed when he was struck by a lighting strike while in a tree.
Ebrima Jallow was killed during a thunderstorm on Saturday afternoon in the upper Kombo East village of Sohm.

According to family sources, he was collecting wild fruits in the forest when the thunderstorm occurred and the lightning struck him while he was up a tree.
A family member told this paper that earlier on Saturday, Ebrima accompanied his mother who was injured in a vehicle accident to the Kafuta Health Centre for check-up.

“Upon their return home at about 3pm, Ebrima went to the forest to get some kaba to sell in order to provide the family with fish money for the following day. It was while he was up in the tree that he was hit by the lightening and died,” the family member explained to The Standard.
Young Ebrima’s remains were interred that evening.