NAM urges Barrow to abdicate power, focus on his business 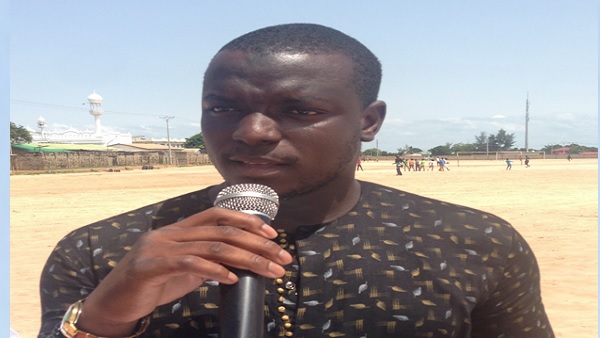 A lawmaker has called on President Adama Barrow to immediately relinquish power and go back to his real estate business.

Foday NM Drammeh said this appeal is to help President Barrow avoid dragging the country into chaos or be the architect of a possible conflict in December.
Massive protests are being organised in December in a bid to force the former property seller – who has intentions to remain in power for five years – respect his campaign promise of a 3-year rule and relinquish power.

The National Assembly member for Tumana under UDP ticket said: “President Adama Barrow made it very clear at different political platforms that he is going to honour the three years agreement. If he doesn’t want to be the architect of this country’s problem let him honour the agreement, let him just hand over the government to the Gambian people.”

“Barrow made it very clear that he is going to sit for 3 years and go back to his normal business which he was doing before being made president, but nothing like that is likely to happen,” the lawmaker told The Standard.

The NAM said he was reminding the president that “power belongs to the people” who should decide who leads them and not the president.
However, he appealed to all Gambians to strengthen the “brotherhood and sisterhood” the country is known for so that “peace and tranquility” continue to reign.

Nominated members
Mr Drammeh said he fully supports recommendations by the EU calling for abolition of nominated NAMs by the president in parliament.