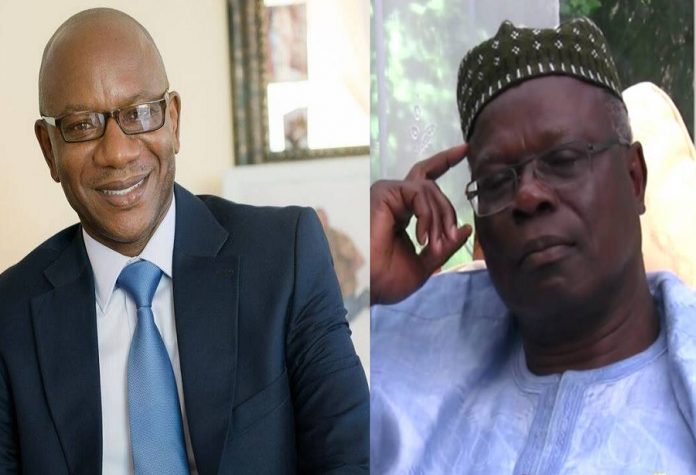 The Standard has been reliably informed that the faction of the Peoples Progressive Party supporting former vice president Bakary Dabo has filed a lawsuit against the election of Papa Njie, who was elected as the party leader at a congress in December.
According to information tapped from legal sources, the BB camp is challenging Papa Njie’s legitimacy as a member of the PPP, among other allegations such as bribery and intimidation of delegates during the congress. Our sources said the petition was supposed to be mentioned at the Supreme Court last Monday but is not clear whether that has happen.

Last night, The Standard reached out to a senior member of the Papa Njie camp who confirmed the matter has now reached the courts.
The December election was the party’s first major elective congress since 1991. In that election, Papa Njie, a relatively unknown figure in the party supported by former interim leader Omar Jallow, defeated Bakary Dabo a former vice president supported by former national president Yaya Ceesay and other veterans.

However, a few days after the congress, a statement purportedly written by Ceesay, Doudu Taal and Kalilou Singhateh was issued rejecting the results of the congress.
It also alleged that the process of registering constituency delegates and the campaign leading to voting were marred by serious irregularities, including bribery, intimidation of delegates by withholding transport funds and food, and registration of unqualified constituency delegates.