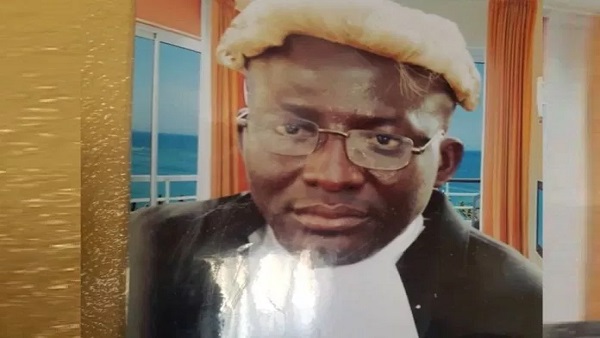 One Clarex Jammeh has told Magistrate Krubally of the Brikama Magistrates’ Court that a 12-year-old girl rape survivor was found under the bed of one Modou Mbaye.

Modou Mbaye is standing trial on a single count of rape and he is alleged to have carnal knowledge of the girl on 1 July 2019 at Suba ward in Brikama.

Testifying before the court, Clarex disclosed that on that fateful day, after returning from a funeral her nephew informed her that he saw the survivor enter the accused person’s room.

She also testified that she went to the accused person to inquire as to whether she was in his room but he denied.

According to the witness after a while she asked her nephews to go and search for the girl in the accused person’s room.

She said they found her under the accused person’s bed.
Hearing continues.