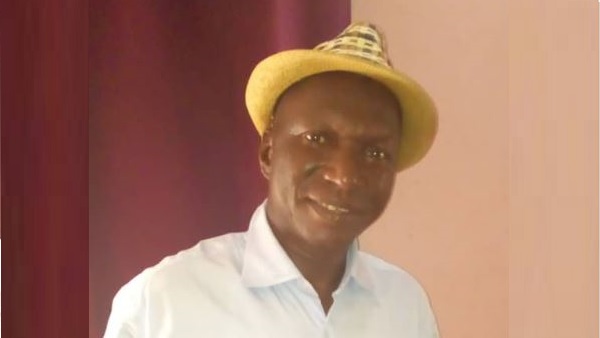 The civil suit of Momodou L Jarju, alias Rongo, against Banjulinding Alkalo, the Inspector General of Police and others, is set for pretrial.

When the case was called yesterday before Justice Sainabou Wada-Sise, the defense lawyer AA Ceesay applied for the pretrial motion to start but the plaintiff’s lawyer Borry S Touray objected, arguing that the pretrial cannot hold because the statement of the 9 and 10 defendants were late to be in court.

Justice Wada-Sise stroke out the said statements and adjourned the matter to June 25, 2019 at 1:30pm for the pretrial to start.

Rongo is claiming against the defendants, jointly and severally, damages in the sum of D10,000,000.00 dalasis for his unlawful arrest and detention.

He is also claiming cost of the action being the sum of D200,000.00.
The plaintiff is a musician with a long standing international recognition. He is a native of Banjulnding.

The Gambia has registered its first documented Covid-19 case among healthcare workers after a senior nurse contracted the virus. The nurse, who worked at the...
Read more
News

By Omar Bah The Independent Electoral Commission will tomorrow decide on the crisis in the Brikama Area Council chairmanship. The BAC chairman Sheriffo Sonko was recently...
Read more
News

By Omar Bah The mayor of KM, Talib Bensouda has been explaining the controversial inclusion of his predecessor Yankuba Colley of the APRC in the...
Read more
- Advertisment -