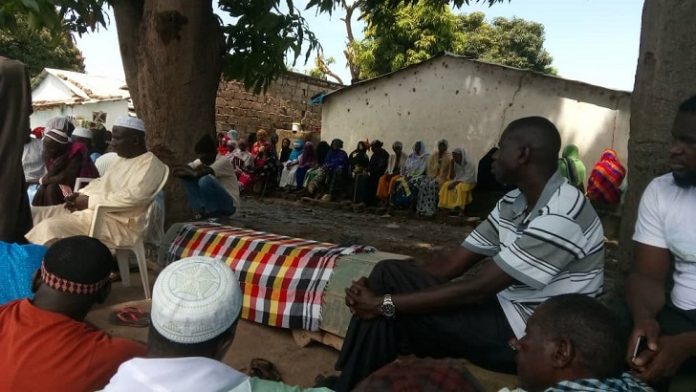 Confirming the incident to The Standard Alieu K. Darboe, UDP Councillor of Kembujeng ward in the Brikama North said they got information on the matter from Ebrima Sarjo, the Village Development Committee chairman of Bafuloto.

“When I got the call, I arranged a pick up and I was escorted by two council police officers and joined the community of Bafuloto and other villages to search for him.

We recovered him around 7PM and we arrived at the Brikama District Hospital where he was confirmed dead,” Councilor Darboe said.

According to Councillor Darboe, the same stream claimed many members of a single family last year.

“In August this year too, a 21-year-old Lamin Sarjo from Farato Bojang Kunda also drowned in the same stream.

I have since started initiating talks with security and other stakeholders to mount a sensitization programme about the danger of the stream in this area,” he said. Councilor Darboe advised parents around the area to control children from using the stream that is fed from the River Gambia and always rises with heavy rainfall.