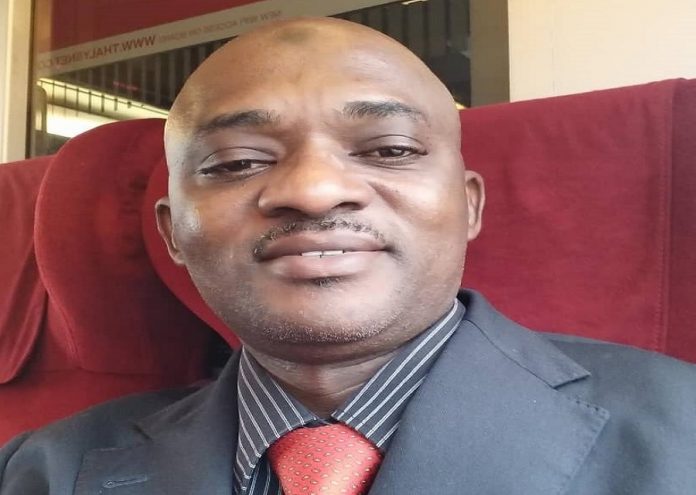 The United Democratic Party has finally expelled its elected Chairman of Brikama Area Council after he failed a 7-day ultimatum to respond to numerous allegations brought against him by the party.

Sheriffo Sonko was a key figure in the UDP but fell out of favour with the rank and file of the yellow brigade after they accused him of shifting his allegiance to the newly-formed National People’s Party and its leader President Barrow who himself was a darling now turned untouchable for the country’s biggest party.

Towards the end of March, UDP expelled Mr Sonko and two other councillors but rescinded the decision after realising the due process was not followed.
The party went back to the drawing board and ticked the boxes before eventually writing on 11 June to advance explanations if any, why he should not be expelled from the party.
Instead of responding to the demands of the party executive, Sonko wrote a letter urging the entire executive of the UDP that took the decision on 27 March to expel him from the party, to resign from their positions saying they flouted the law and the rules applicable to the party and acted wrongly against him and his cohorts.

But in a tersely worded letter seen by The Standard, Lamin Ndambou Dibba, the Senior Administrative Secretary of the UDP said: “I am directed by the central committee of the UDP to acknowledge the receipt of your letter dated 18th June 2020 which was in response to my letter of 10th June 2020. The said letter was received on the 18th June 2020, the deadline on which the written explanation ought to have been delivered by you had expired and there was no reason given for not delivering the written explanation within the time prescribed.”

“The central committee of UDP has directed me to convey to you that notwithstanding your failure to deliver your written explanation within the period specified in the letter of 10th June 2020, it has nonetheless considered the explanation but finds no merit in it.
“I am therefore directed by the UDP central committee to inform you that having failed to deliver your written explanation within the specified period and also failing to give satisfactory explanation in your letter of 18th June 2020 why you should not be expelled from the party, it has accordingly resolved to expel you from the United Democratic Party (UDP) with immediate effect. The central committee does not henceforth recognise your membership of the party,” the letter read.
Sonko was not available for comments.