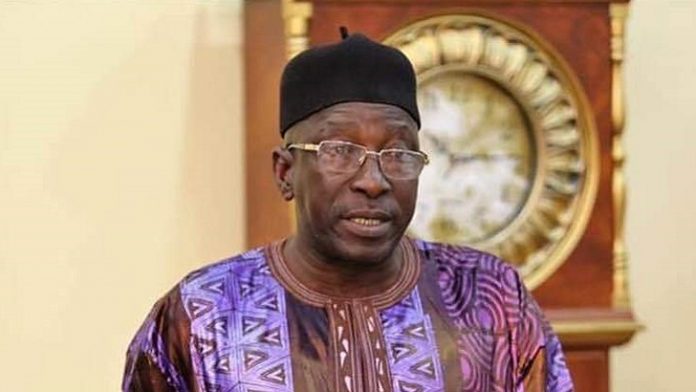 At least 18 imams were slammed with charges of flouting Covid-19 emergency regulations and paraded before law-courts across the country, the minister for the Interior revealed.
Interior minister Yankuba Sonko made this revelation yesterday as he entertained questions from lawmakers at the National Assembly in Banjul.

Some parliamentarians engaged the minister on issues of government’s perceived laxity in the enforcement of the emergency regulations in the period of the first 45-day state of public emergency that it declared a little over 65 days ago.
But while admitting some shortfalls in the enforcement of the regulations such as Covid-19 denial and the strength of the police force, Minister Sonko revealed to the representatatives that 18 imams were arrested, charged and taken to court for contravening the Covid-19 regulations.

He also disclosed that 81 drivers were rounded up by the police as it enforced the regulations. Forty-six of the drivers, he disclosed, were fined.
The interior minister admitted that the enforcement was, among others, stymied by the inadequacies of boots on the ground as the country currently has a ratio of 374 citizens to a police officer. He also cited Covid-19 denial as another stumbling block to effective enforcement but saw effectiveness in using carrot than the stick.
“I think sensitisation is the best option and there are arrangements for this,” he added.

Gunjur murder
In response to a query by the Majority Leader, Kebba Barrow, on the pace of the progress into the investigations in the incident in which a native of Gunjur was murdered in a land dispute between the communities of Gunjur and Berending last year, Minister Sonko informed the House that the alleged murderer Buba Drammeh has been nabbed in Berending on 22nd February this year, placed under custody and is undergoing trial at the high court in Brikama.

Marijuana as herb
There is no distinction between use of marijuana for herbal or other use, possession and related offences, the Interior minister clarified in reply to a question by one of the lawmakers. The minister elucidated that marijuana possession, trafficking and consumption are crimes punishable by the laws.