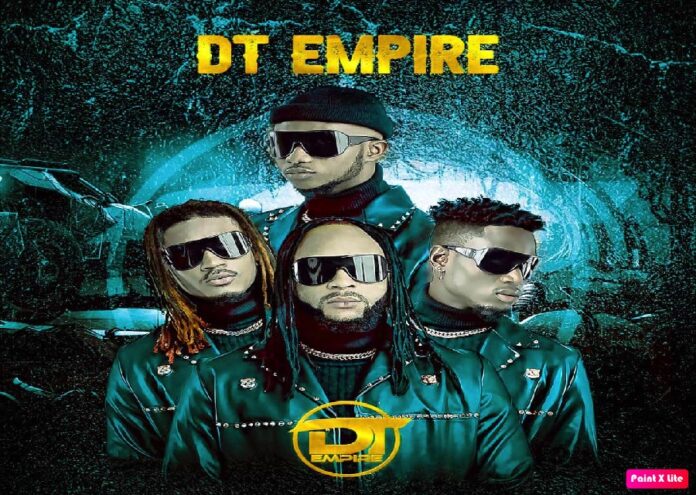 After pulsating performances at the Independence Stadium and the Gambia Fashion Awards last year, DT Empire is set to release what is anticipated to be one of Gambia’s hottest musical albums.

The event will witness the launching of DT Empire’s hottest debut E.P album titled “CHOKOTAAN” featuring singles like SUMA BABY, TIKLIS and CARE FOR YOU to name a few.

The album launch will feature both local and international artistes.
DT Empire, headed by young talented Gambians, is inspired to take Gambian music to another level.

The Empire consists of four renowned stage singers; WT, Space, Abess and AK. The group is also recognized for its great dancers.
The group was founded by WT, a Gambian-Sierra Leonean born music producer, song writer, graphic designer, dancer and a singer. WT has worked with many renowned global musical stars.

The group will keep Gambians updated on the event through their different social media platforms @dtempireofficial.