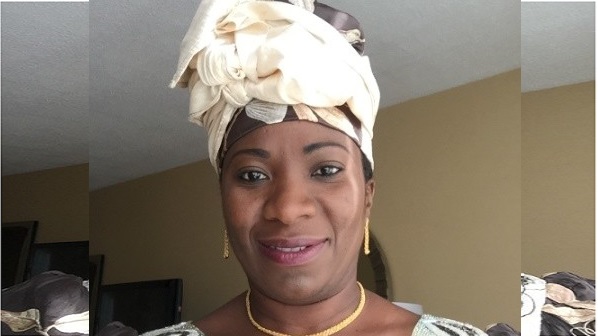 The Executive Director of the Gambia’s Medicine Control Agency, (MCA) Markieu Janneh Kaira has warned against the selling and use of fake medicines.

She was warning persons involved in the “devious selling of fake medicines” to desist from such, saying anyone found wanting will face the full force of the law.

Janneh made the remarks at a presser organised by the MCA last Tuesday.

The media briefing was to update members of the press on the activities and achievements of the MCA.

The Agency is responsible for the regulation of matters relating to efficacy, quality, and safety of medicines and other related products.

Janneh urged the public to be wary of these unscrupulous individuals or businesses and to report anyone found wanting.

Madam Janneh who served as president of the West Africa Post Graduate College of Pharmacists, said in line with international and other regional standards on medicine regulations, a legislative framework required to effectively carry out the MCAs functions was instituted by an act 2014.

She said the MCA is mandated to regulate and control the manufacture, importation, exportation, distribution, use, and advertisements of medicines and related products.

“The Agency exists to achieve the highest possible standards of quality, safety, and efficacy for medicines and related products by employing efficient and transparent regulatory systems using competent and highly motivated human resource to safeguard public health,” she added.

Also speaking, the MCA principal regulatory officer, Essa Marenah, said the Agency has been sensitising people on the laws of the MCA.

He said where a person or an entity imports products without valid authorisation of the Agency, the imported product (s) is likely to be confiscated or be re-exported by the importer who could also be charged to court.

Modou Njie, the director of health promotion and education, was among the speakers.