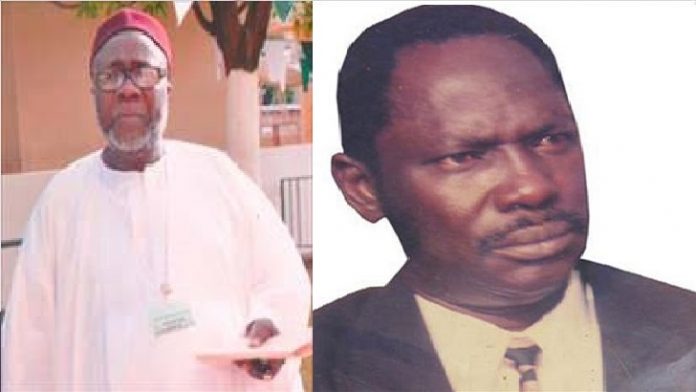 Alieu Mboge was the head of the Banjul Muslim Elders, a very well-respected body of prominent elders in the capital and chairman of the mosque committee at Cape Point.
Mr Mboge was admitted at EFSTH in Banjul before passing last evening.
Meanwhile, Pa Mbye was a veteran police CID officer.