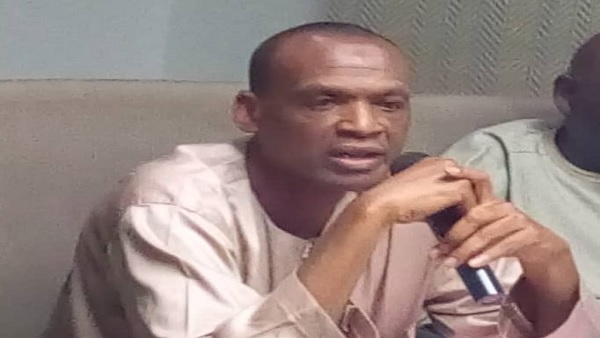 The managing director of AMRC has disclosed that the corporation might be forced to hand over the debt recovery portfolio of the defunct Keystone Bank to the Central Bank of The Gambia (CBG) because most of the loans were given without any collaterals making it “very difficult and expensive” to recover.
The Central Bank took over the defunct commercial bank in 2016 and granted approval to the corporation in 2017 to recover its D650 million plus debts.

But AMRC boss Momodou B Jallow told deputies during his reappearance before the Public Enterprises Committee that most of the liabilities “are highly toxic” and as a result, recovery poses “a huge challenge” to the corporation.
He said most of the debts lack collateral, and that out of D650 million debts, just six debtors owe over D400 million.
The biggest debtor owes about D227 million and is out of the jurisdiction even though a judgement was delivered against him and his assets under attached yet the corporation has not realised anything.

Jallow revealed that the second highest debtor who is also out of the jurisdiction owes over D70 million making it difficult to recover.
He said other debtors with over D50 million also lack any genuine collaterals because due diligence was not carried out on them.
Jallow took over the helm of affairs at the corporation about 18 months ago.
He told NAMs that the corporation should not have taken over the portfolio because of high expectations and at a time when it did not have a legal officer.

“There were a lot of regulatory failures as to how the loans were contracted. Some of the debtors would reply us with threatening responses since they alleged to have legally acquired them from the sheriff’s division,” Jallow said.
He said the AMRC is incurring losses in potential litigations in the recovery processes as it lacks proper information concerning the debts. Some of the assets were already sold and without the knowledge of the corporation.

He also revealed that the corporation paid over D130, 000 in litigation fees, because it attempted to sell a property of a debtor who had already taken the matter to court without the AMRC’s knowledge.
“It may be better to hand over these debts back to the Central Bank because they are responsible for supervising the private banks and AMRC should not be a safety bank for some of these banks executives.”