Another Resignation at OIC Gambia 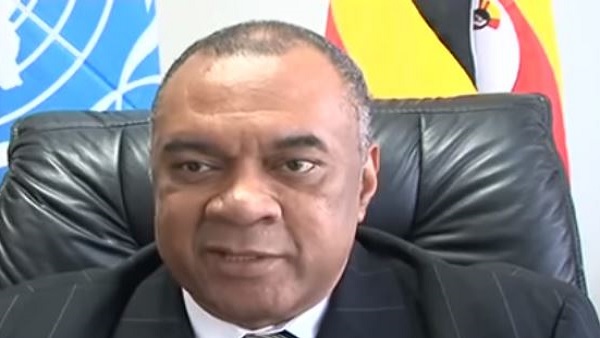 There has been another resignation at the Gambia Secretariat of the Organisation of Islamic Cooperation, OIC Gambia, the body tasked to coordinate the hosting of the OIC Summit in 2021.

A reliable source told The Standard that the latest resignation is the head of Local Organizing Committee, LOC, one Alhagie Jallow.

The Standard tried to reach Mr Jallow without success but Essa Bokar Sey, the Public Relations Officer at the OIC Gambia, said even though he did not set eyes on Mr Jallow’s resignation letter confirmed that Jallow has resigned

. “Yes I think I can confirm that he has resigned even though I have not seen any correspondence from him on that matter,” Mr Sey said.

Mr Jallow is reported to have announced his resignation at the LOC meeting yesterday presided over by the outgoing CEO Lamin Sanneh, who had himself resigned recently along with Nyang Njie, communications officer.

Mr Jallow is a retired international civil servant who has served as FAO Country representative in Uganda among other places.