Girl scores 9As at Brikama Presentation 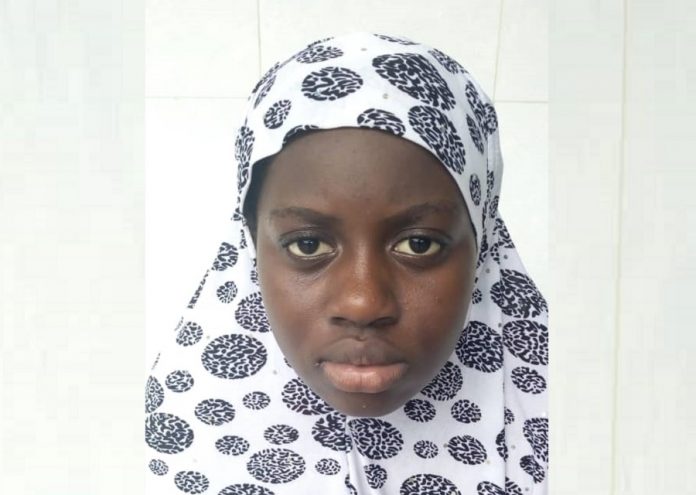 Neneh Barjoe, also called Abaa, has scored A1 in all nine subjects offered in this year’s GABECE.

The student, who comes from Brikama Berewuleng is a product of Presentation of Mary Basic Cycle School in Brikama.

The Principal, Joseph Gomez, said the school has been producing aggregate Six over the past several years but Neneh Barjoe’s result is unprecedented and has set a record in the school.

Asked whether Neneh is in fact the best in The Gambia this year, the principal said he could not confirm that yet but he is sure that with A1 in all nine subjects, no one can do better than Neneh.

“There may be some who may have similar grades but certainly no one will be better. So she is either the best in The Gambia or one of the best,” the principal said.