‘Baddibu will teach Barrow a political lesson if he forms party’ 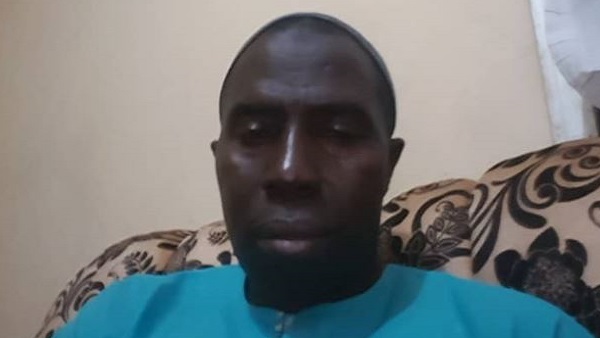 The spokesman of All Baddibu UDP in North Bank Region, Karamo Njie has said that the people of Baddibu will teach President Adama Barrow a political lesson at the elections if he forms his own political party.

Njie was speaking over the weekend at Semega Janneh during a meeting organized by All Baddibu UDP, a group established to get the Baddibunkas under one political umbrella.

Speaking to The Standard on the sidelines of the meeting, Njie said: “We the people of Baddibu are praying day and night for President Barrow to form his own party. If that happens we will teach him a lesson at the elections. People don’t know who UDP is but Barrow knows.

“I challenge his youth movement to a debate about claims that Baddibunkas are behind Barrow. I can assure him that he is being misled. Nothing is moving us; we are UDP and we will continue to remain as UDP.”

“Yahya Jammeh was here for 22 years with all his brutality but he never moved us, let alone Barrow.

Baddibu never retarded; we always remain where we are.

We told Jammeh that even if he constructed our roads with silver and gold, we are not supporting him,” he added.

Njie said he too suffered during the Jammeh regime but he didn’t break. “I am a victim of Jammeh. He did many bad things to me because of UDP.

I was arrested at 3am and they dumped me in the bush.

But still I didn’t shift my loyalty to him.

“We cannot stop Barrow from forming his own political party, but he should know that his original home is UDP. This party is already blessed and we never support any criminal act.”