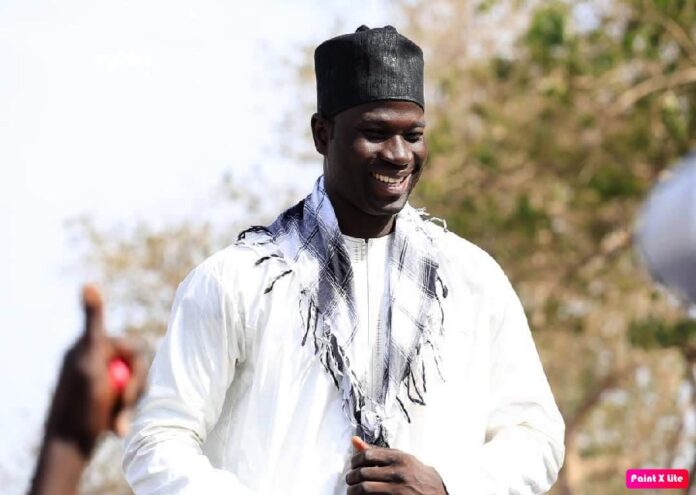 esident Barrow has effected a minor change to his cabinet yesterday appointing activist and politician Bakary Badjie as youth and sports minister. He replaced Hadrammeh M. Sidibeh who along with trade minister Lamin Jobe, will be re-assigned to the Foreign Service.

No replacement has been announced for Trade minister Jobe.  The new sports minister has wealth of experience in youth matters and was also a staff of the Child Protection Alliance. He unsuccessfully contested for mayor of KMC in the 2018 local government elections as independent candidate.  His appointment as minister takes effect today Thursday.