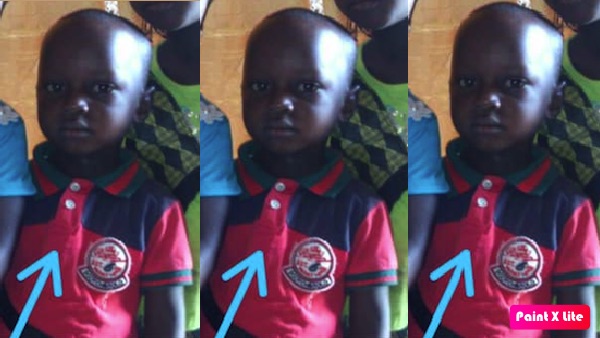 A little boy aged 5 was reportedly knocked down by a vehicle eye witnesses said was part of Tourism Minister  Hamat Bah’s convoy.

Bah is on a countrywide tour of tourism facilities. The accident happened in Sare Samba Sumaly in Central River Region (CRR).

The boy, Hamidou Baldeh, died on the spot after being knocked while trying to cross the road.

Eyewitness said Minister Bah and the entourage stopped at the scene.

Contacted for comments, the victim’s father, Demba Baldeh, who was crying on the phone, said the incident has shocked the family.

“We will never forget this accident because we feel it could have been avoided – the driver was moving at a very high speed and I believe he killed my son because he lost control,” he said.

The boy’s mother, Kadijatou Baldeh, who could barely speak on the phone, said: “I am just devastated. This was my first son. I love him so much. I cannot just believe that minutes after seeing him he is gone for good. There is nothing more painful than this.”

Villagers who witnessed the incident urged the government to provide measures to avoid over speeding.

The little boy’s dead body was brought to the EFSTH in Banjul as we went to press last night.