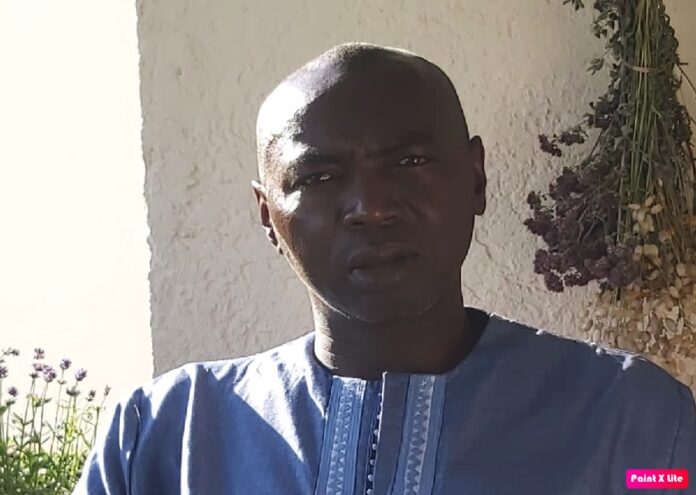 The National People’s Party has appointed Lamin F Demba, based in the United Kingdom, as overall diaspora chairman while Alhaji Safiong Touray was picked for Germany-Swiss Chapter chairperson. The appointments came as the party continues to extend its presence around the world.

Speaking to The Standard last week, chairman Touray urged Gambians to rally behind President Adama Barrow to help him accomplish his development agenda.

“I am just making a clarion call for all Gambians to rally support for President Barrow. It is in the interest of all of us if he succeeds. The last thing any genuine citizen could wish his/her president is failure,” Touray told The Standard.

Touray said the country has a unique opportunity to get it right “if we put our differences aside. This will be determined by our willingness to put public interests above all other interests.”

“The decisions we make today will not only affect the next day, but may as well determine the future of our children. We should reflect thoroughly and deeply along objective considerations, and not just subjective inclinations,” he said.

Turning to the recent by-elections, Touray conveyed his team’s congratulations to President Barrow, NPP political council, its campaign team, lawmakers, councillor, people of Niamina West and Kerr Jarga Ward and all those who contributed in the party’s triumph.

“The NPP media team also deserved a tremendous commendation for the impeccable and continued coverage of all the party’s activities, visions and plans. As a Diaspora component of the party, we equally congratulate the diaspora organs and all the hardworking representatives for the commitment, contributions and support,” he said.

He said the two victories mark the beginning of endless victories in the future for the NPP.

“Great leaders talk about plans, and visions for their people, work hard to bring about meaningful change, prosperity, unity and harmony, and the NPP has that in Barrow. The two election wins highlight a clear message that Gambians will choose unity over hatred, progress over outdated ideas, and democracy over tyranny,” he said.

He said although certain opposition elements have made a lot of unpleasant remarks against the NPP and President Barrow, they remain calm.

“We cannot be intimidated or distracted and we will deliver the 2021 presidential election victory to Barrow, God willing,” he said.