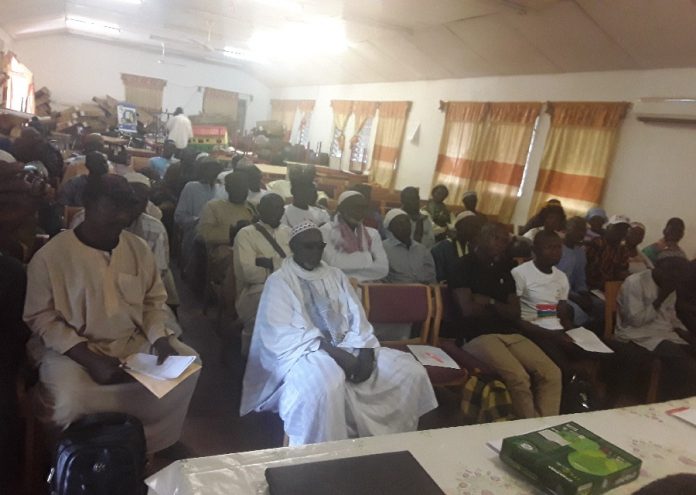 The Federation of Gambia Cashew Famers Association over the weekend set up a new executive committee after former executive members were accused of embezzling at least D13 million.

The new executive members were voted in by cashew farmers at the special annual general meeting held at the Regional Education Centre in Brikama.
According to the new president of the association, Louis Sylva, the former executive committee members failed in all their duties and responsibilities mandated to them by the general body.

“They also failed to meet the contract agreement they have signed with Mr Bart from Holland worth D8 million through The Gambia Investment and Export Promotion Agency (GIEPA) and are presently going to court with them. They also signed a contract worth D5 million with GGC to supply them with raw cashew nuts which they never delivered and did not return the money.”

He furthered stated that the federation failed to create an annual contribution fee from the registered cashew association and for the past five years the federation did not conduct a single meeting including annual general meetings.

“Their three-year term mandate has expired since on 4thJune 2017 according to their constitution. Three letters were sent to them but they failed to comply and copies of these letters have been filed as evidence,” reported Mr Sylvia.

Alpha Bah, executive director of Cashew Alliances, The Gambia said the general body deemed it necessary to call for a meeting in order to solve the internal problems in a professional manner.