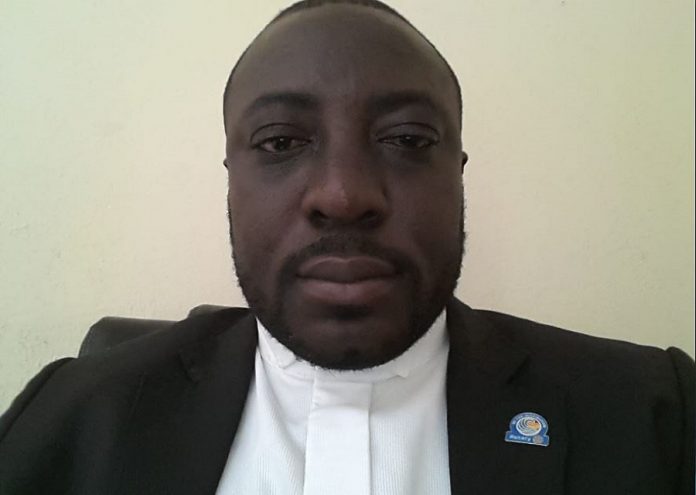 Magistrate Peter Adoh Che of the Brikama Magistrates’ court, yesterday fined one Landing Colley D10,000 in default to serve nine months in prison, after he was found guilty of uttering a provocative statement against the Mandinka tribe.

According to the indictment, Landing Colley on 6 April 2017 at Bulock Village in Foni, West Coast Region, provoked a breach of peace by using a loud speaker and used abusive language against the Mandinkas.

After summarising the evidence, the magistrate said the prosecution has proved their case beyond reasonable doubt, after calling five witnesses while the convict also called four witnesses.

Before passing the sentence, police prosecutor 4906 Bangura informed the court that the convict is a first time offender, but he urged the court to impose a custodial sentence to deter others.

“Your worship, considering the nature of the offence committed which involved tribe and the provocation, the court should send a signal by imposing a custodial sentence to serve as a deterrent to the convict and any other person, so that we can jealously guard the peace and stability of our country”, the policeman prayed.

In his ruling, trial magistrate Che said: “I have watched the convict’s demeanor and he seems a very cool guy during the trial and the prosecution has intimated that he has never crossed the red line of the law.

However, looking at the offence committed, I am pushed to think differently about the statement, Mandinkas know yourselves.

I have ruled it is a provocation, tribalistic, inciting, derogatory, inflammatory and an affront to any civilised society.

When the people are bundled together under a description the entire people are affected”, he said.

He continued: “If the word Mandinka is replaced with any other tribe, it shall have the same effect.

Attitude of this nature is one of the cankerworms in the development of a nation.

Sadly enough and rather paradoxically, the convict was expressing himself in court in the Mandinka language. I hereby fine him ten thousand dalasi in default to serve nine months in prison”.