The Standard
28.9 C
City of Banjul 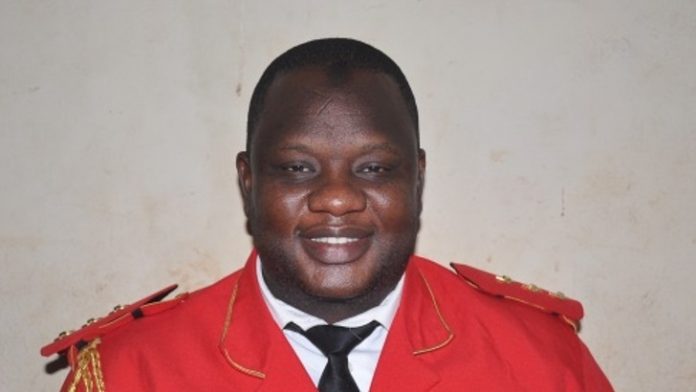 Twelve soldiers were arraigned on nine counts which included treason, incitement to mutiny, failure to report mutiny, conspiracy to commit mutiny, endeavour to persuade members of the armed forces to take part in a mutiny, negligent or willful interference with lawful custody and connivance of desertion.
At the end of the court martial held at the Yundum Barracks, four soldiers were discharged.
The judgment was delivered by the president of the court martial, Colonel Salifu Bojang, aided by judge advocate Sainabou Wadda-Cisse.

Defence counsel Sheriff Jobe, urged the court to temper justice with mercy saying the men were first time offenders and are Gambians who sacrificed their lives to serve the people of The Gambia to the best of their abilities and therefore do not deserve the death penalty.
Continuing his plea of mitigation, Jobe said they are the breadwinners of their families. “My lord, the convicts are not entitled to the death penalty because they have not used any substance or violence. So I urge you not to impose custodial sentence on the convicts.”
Counsel MB Abubacarr, the prosecuting officer for the state urged the court to convict the accused persons according to the charges they were found liable.