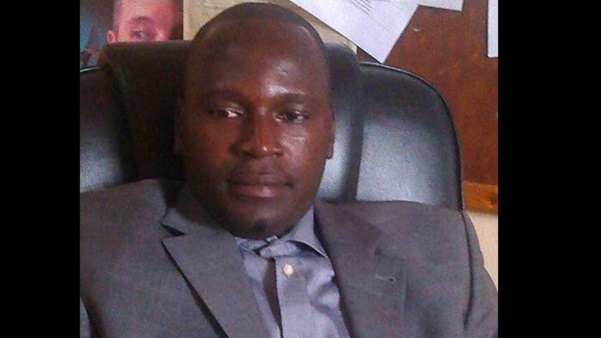 The national coordinator of the Child Protection Alliance, Lamin Fatty has categorically denied reports on The Sun Newspaper quoting him as saying children are being sold for as little as D150 in The Gambia.

The Sun in a story published on 16 January dubbed: SICK SALES Inside ‘paedo paradise’ The Gambia where sex beasts are buying African children and toddlers to rape’, quoted Mr Fatty saying: “Sex is cheap in my country and children are being sold for as little as 150 dalasis, or just over £2 in your currency.”

Reacting to the article, Fatty said: “It has been brought to my attention that a news item published by the Sun Newspaper is being circulated online and I was quoted to have said sex is cheap in my country and children are being sold for as little as 150 dalasis, or just over £2 in my currency. This is not only false but malicious.”

He continued: “Yes, I have accepted that both young boys and girls at times get abused by tourists who disguised themselves behind the mask of philanthropists and I remember telling the said reporter one of the factors that could make these young people vulnerable is the fact that they are being engaged in petty trade by their parents such as selling mints on plates with less than D200 for a whole day. This was misinterpreted by the said Reporter for a motive he knows better.”

Fatty said the reporter had constantly asked him whether some of these tourists may be from UK but he declined to comment since he was not sure.