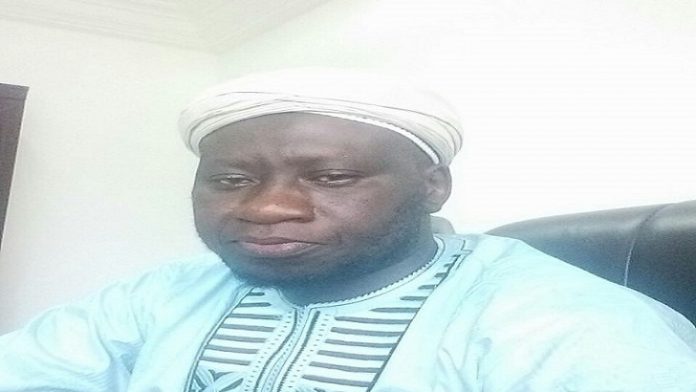 The Governor of Central River Region, Sheriff Abba Sanyang has called on all citizens of his region whose names did not appear on the Covid-19 food relif distribution list to stay calm, saying that everyone will have the supply.
Governor Sanyang made the call during an interview with The Standard at his office in Janjangbureh.

“The distribution of the food aid is going smoothly at distribution points. Each beneficiary has to present his or her coupons and identy cards before receiving his/her package,” he informed.

Governor Sanyang further explained that everyone whose name appears twice he or she will only receive the food package once.
“Regional authorities leading the distribution are also enabling people to observe social distancing at distribution points. Let me use the opportunity to hail the Gambia government under the leadership of President Adama Barrow for providing a huge food package to the door step of every Gambian,” he added.

For his part, the regional disaster coordinator of CRR Ngange Jeng said the distribution is going smoothly but not without challenges.
“Currently we have only 27 taplet for both North and South bank of the region and only 4 to 5 distribution points which did not get taplets. I want to call on the Government to provide us with enough taplets,” he asserted.

The Covid-19 food distribution has started in the lower Fulladu West District, CRR as thousands of needy families assemble at various distribution centers ranging from Brikama-ba and Sinchu Malado to receive food.
The Alkalo of Kerewan Samba Sira, Hamadu Saidy said there is a huge mistake with regard to preparing food coupons both on names and telephone numbers. “You will see one person’s name will appear three to four times while others’ name did not appear on the coupons at all.”

He said there was serious mis-communication during the registration. “Everyone whose name appears twice should collect only one coupon and the remaining will be returned to chief Muhammed Lamin Baldeh of lower Fulladu”.
The chief of Lower Fulladu West District Muhammed Lamin Baldeh called on all those whose names did not appeare on the coupons to stay calm, saying that everyone will receive the Covid-19 food assistance.

“We will look for some other plans to make sure that supplies are available to those who did not get it, because it is meant for every citizen,” he said.
All the beneferies who spoke at the presentation described the supply as vital and timely.
Numo Sabally, a beneficiary used the opportunity to hail the Gambian leader for the food distributions.

“This will without a doubt be help in the fight against Covid-19 in The Gambia especially in provencial Gambia,” he added.
The chairperson of the village development committee of Kerewan Samba Sira village, Aminata Ceesay also welcomed the iniative, noting that the food aid will be used for its purpose in the village.