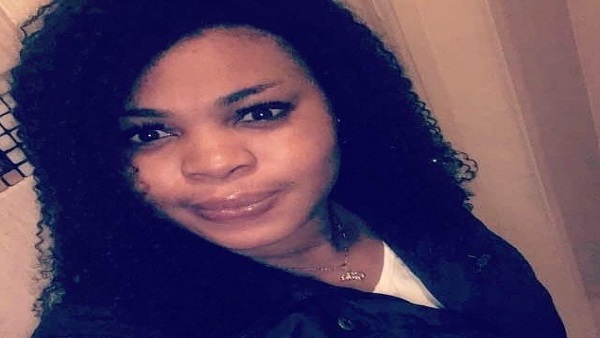 Katty Joh, mother of 27-year-old Jojo Bojang, who perished in the doomed migrant boat in Mauritania last week, has said the Gambia Government must take immediate actions to mitigate the constant pressure of Gambian youths to leave town for Europe.
Joh said her daughter lost her life on her 27th birthday, on that capsized boat.

Talking between sobs, the woman whose house was filled with weeping sympathizers, said young people are living under constant pressure to move abroad at all cost because they feel there is simply no way they could make a good life here.

“I want to call on the government to help us create jobs for our young people. So many of them are living other without hope for their future,” an emotional Joh told The Standard at her house on Monday.
She added: “If young people are given jobs in the country they will stay to live a decent life.”

Barra, Essau, Fass Omar Saho and Medina Sering Mass are among the communities affected by the tragedy with Medina alone accounting for 15 deaths and at least 8 from Fass Omar Saho.

Madam Joh said her daughter, Jojo, was a waitress at Dreams, a night club along Gambia’s busy Senegambia strip. She said she was the breadwinner who wanted to explore the world in search of greener pasture.

“Jojo took the boat trip without our knowledge. I was not around when she left on the boat. It was when I returned that I found her bag and other belongings in my house. So when I asked, I was told she left the house and I ran to the beach only to be told she had left on the boat,” she cried.

Madame Joh is angry that the boat was not stopped by the police who she claimed could not have failed to notice such a busy presence of people around the beach. Jojo, daughter of Kebba Bojang and Katty Joh, left behind a 7-year-old boy Mahmoud Jahateh.