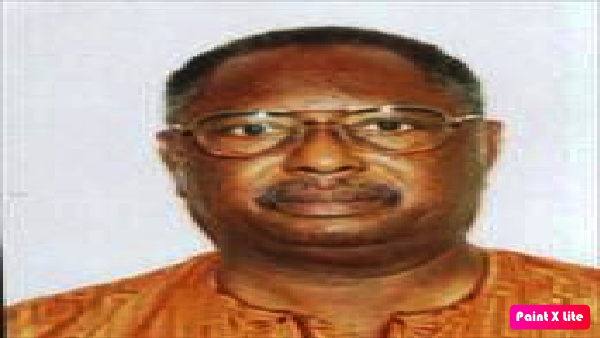 Nyang Sarang Jobe, a survivor of the gun attack that killed Deyda Hydara in his car in 2004, has urged President Adama Barrow to take the recommendations of the truth commission with seriousness once it is submitted to him later this year.

Madam Jobe was one of two eyewitnesses in the car when members of ex-president Jammeh’s hitmen sprayed bullets on Hydara, killing him on the spot. She sustained injuries on the leg and is still suffering from pain and psychological distress from the incident.  Jobe also unsuccessfully sought compensation from the Gambia Government through the courts.

Speaking to The Standard a few days ago on the side-lines of the Victims Center’s annual congress, Jobe said she is very disappointed with the high court ruling on her compensation suit. “My only hope for justice now depends on the TRRC. This is why I want to urge the president to take the recommendations of the truth commission very seriously. President Barrow should consider the victims because our expectations were very high when he came to power but so far, it is unfortunate that he has not done well for the victims,” she added.

She said as “a direct victim, I deserve compensation and justice. I am still asking why my case was thrown out of court. But I am still confident there will be justice and reparation after the TRRC despite not seeing any sign from the government”.

She added: “When Jammeh was defeated, I could not control my tears. I was hopeful that there would be justice for the victims of human rights violations. But I am disappointed that there has not been any difference. Things still remain entirely the same. The only institution that stands for me is the Victim’s Centre.”

Recounting the horrific day of the shooting, Jobe said the shooters wanted them all dead but she refused to die with the will of God.

“It was a day I will never forget. The pains and lifetime trauma continue to haunt me. I keep thinking about that day almost every second and minute. I am still praying that there will be justice especially for the late Deyda Hydara. I know Deyda Hydara will not be happy to know that after four years of Jammeh losing power, there is still no justice,” she noted.