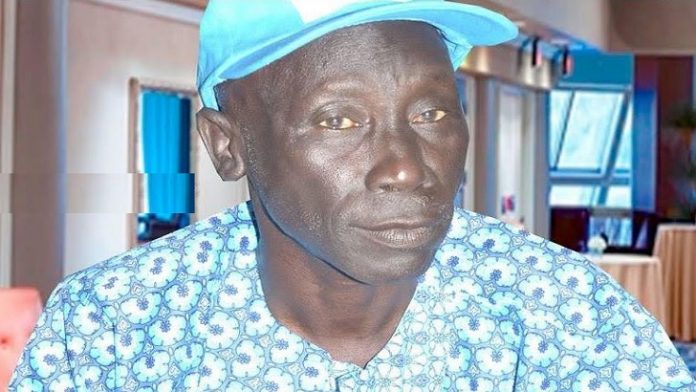 Dismissed Gambian ambassador to Guinea Bissau has instituted a civil suit against the Attorney General and Ministry of Foreign Affairs before the High Court.

Musa Sonko, who was also accreditation to Cabo Verde and Guinea Conakry, is claiming the sum of six million, six hundred and forty-seven thousand five hundred and twenty-two dalasi.

He is claiming damages for breach of contract at D900.000.00 and interest at 22% from the date of the filing of the suit and the date of judgment.
In the supporting affidavit of his suit, Sonko averred that he was appointed as an ambassador with effect from 16 May, 2017 by the Ministry of Foreign Affairs on a two-year contract.

He said after serving for one year five months, he was served with a letter informing him that a decision had been taken to recall him from posting and that his replacement had already been appointed.

When the matter came up before Justice Ebrima Jaiteh on Wednesday, Sonko’s legal counsel, Lamin K. Mboge informed the court that he did not know whether the state was with the motion on notice.

The presiding Judge disclosed that he did not see any affidavit of service in the case file but would adjourn the matter to enable the state to be served with the motion on notice.
The matter was then adjourned to 9 March, 2020 for hearing.