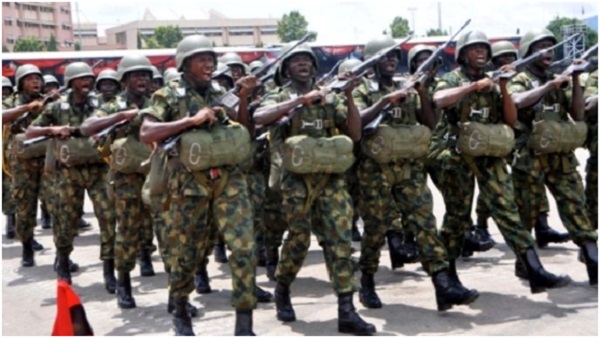 The ECOWAS Mission in The Gambia (ECOMIG) regrets to announce the sudden death of one of its peacekeepers, Staff Sergeant Bamidele Akinwale of the Nigerian Contingent. The late S/Sgt Akinwale, aged 45, passed on in the early hours of Friday 3 May, 2019 after a suspected cardiac arrest.

The body of the late Soldier is currently being kept at the Edward Francis Small Teaching Hospital Morgue for an autopsy while arrangements being made to convey the body home (Nigeria) for the necessary rites and burial in accordance with national, traditional and military customs.

ECOMIG expresses deepest condolence to the next of kin, family, the Nigerian Contingent and the Nigerian Armed Forces for this irreplaceable loss.