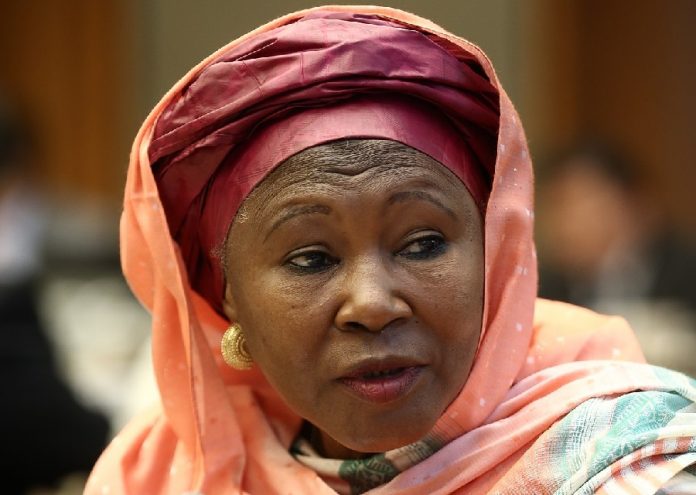 Former vice president Fatoumata Jallow-Tambajang has been listed alongside seven others for the African Union deputy chairperson role.

The African Union in a letter to member states in September 2020 announced its elections for chairperson and deputy chairperson roles to be held during the 34th ordinary session of the AU assembly later this month.

Jallow Tambajang will battle it out with the likes of Martha Ama Akyaa Pobee of Ghana, South Africa’s Ndumiso Ndima Ntshinga and Rwanda’s Dr Nsanzabaganwa Monique. Others in the race are Hasna Barkat Daoud of Djibouti, Awale Ali Kullane of Somalia, Edward Maloka of South Africa and Pamela Kasabiiti Mbabazi of Uganda.

Meanwhile in her manifesto seen by The Fatu Network, Mrs Jallow Tambajang said one of her top first priorities would be to strengthen the Office of the DCP to become a centre of excellence for accountable and quality service delivery which entails “to critically assess, harness, and maximise staff capacity, ensure professional ethics, merit-based professional rewards, and policy compliance”.