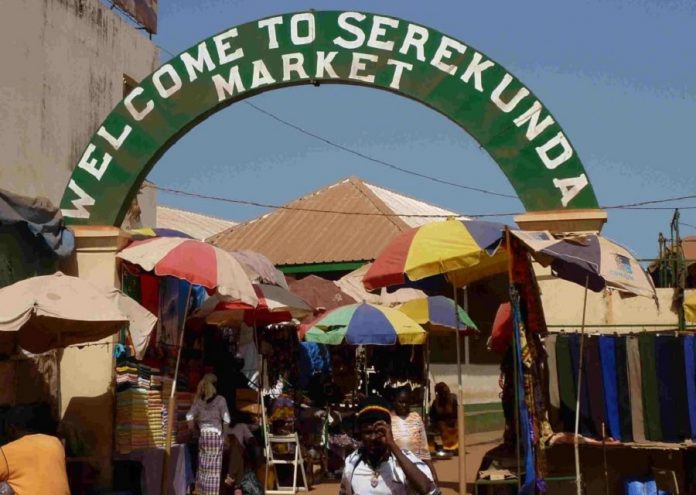 There are growing concern by business people and consumers over the possible disruption caused by the coronavirus on the food trade since Tuesday when the first case was announced.

A businessman and food vendor, Babucarr Jammeh at the Serekunda market told The Standard that prices of rice and other commodities have started going up with Ramadan coming closer. “This virus is a problem that should be taken very seriously,” he said.

Alhagie Jallow, another food vendor said unless things get better there is a risk of shortages of food when current supplies are used up and importers not willing or able to travel.
“We want government to take steps to protect the country,” he added.

GCCI
Alieu Secka, the executive secretary of the Gambia Chamber of Commerce and Industry said Covid-19 poses imminent threat to the Gambian business sector and every step should be taken to avoid serious damage to the economy. He called on the government to put in place a strict monitoring of people coming into the country until the virus is tackled.

Port entry
However Muhammed Lamin Sanyang, PRO Gambia Ports Authority said the port is operating as usual despite covid-19 hitting Gambia.
“Vessels are still coming to the Gambia bringing foodstuff but they are in containers that are sealed.The National Assembly Health Committee visited the port and checkedcertain areas that require safety to be put in place and some safety measures are already in place. From now on all importers would be sanitised with their products before they can be let inside the country as recommended by the Health committee of the National Assembly,” he explained.