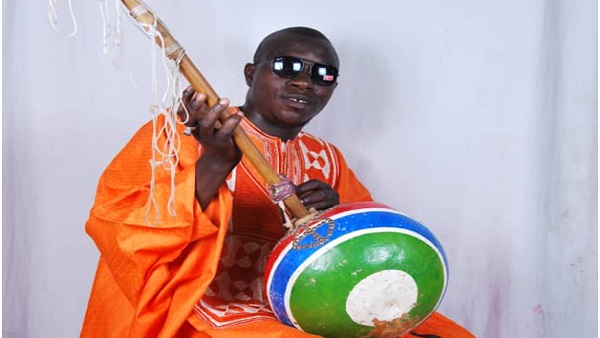 Gambia’s first Sarahule live music entertainment band was launched last Sunday.
Artiste King Soraman Sissoho launched the band at West Field Youth Monument, where he also launched his album GACH Global & Karafo, attended by a crowd of 100s.
Sissoho said the launching was a success, and the day “historic”.
He said there was no Sarahule band in the country before.
Representatives from the centre for arts and culture and officials of GACH Global were also in attendance.

King Soraman Sissoho hailed from URR in Sandu Dasilame. He inherited his music from his father some 15 years previously.
He urged Gambians to take ownership of the band and not view it as a Sarahule thing.
“The reason why I launched the band was to promote Gambian culture and traditional performance. I also launched it to promote the first Gambia Tomato Factory, which is owned by Gach, who are creating job opportunities for young people in this country,” he said. 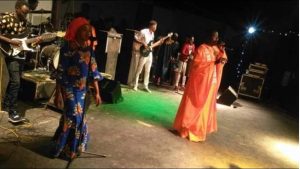 Share
Facebook
Twitter
Pinterest
WhatsApp
Previous articleThe rights and responsibilities as a healthcare patient in The Gambia Awareness of human rights relate to health, and to patient rights
Next articleAll set for award-winning artiste’s ‘Nenang’ album launch
Join The Conversation

July 28, 2021
Thunderclap from a cloudless sky: The journalist, politician and the audience Dear editor, The past few weeks have been very eventful as far as Gambian media is...